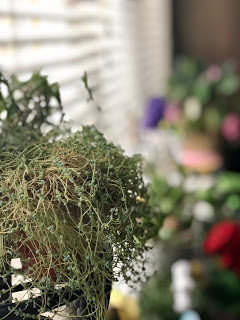 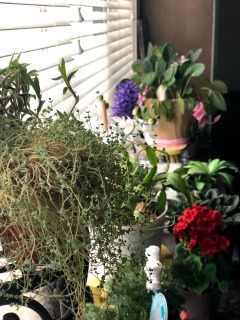 I think one of the hardest things about moving to Wisconsin a year ago was leaving behind my rose garden. (Not that there aren’t gardens in Wisconsin, but it was my garden)

My African Violets- the one below has gorgeous dark purple blooms!

I don’t think my Mom, myself or my sisters can claim having “green thumbs”. It’s more like a trail-and error-God-makes-it-grow kinda thumb. But despite that, or maybe because of it, us girls (except maybe Tay, who was dragged around as water girl anyway) love things that grow!
At every house we lived my Mom covered the landscape with colorful blooms of reds, yellows and pinks. Adding a new plant she’d never tried growing before yearly. Her local greenhouse knew her by name and knew she’d come two or three times a spring. 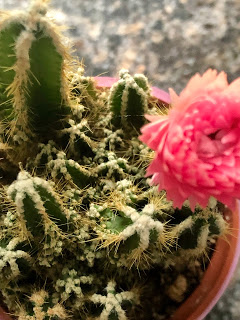 We’d leave strange leafed things to grow in our gardens. Thinking they might be some beautiful plant, while Dad protested that it was just a weed… It was just a weed.
We learned to grow tomatoes, cucumbers, peppers, snow peas, green beans, corn, raspberries and grapes. One year we had the biggest and tastiest watermelons I’ve ever seen! (We never were able to grow watermelons again)

My Hens and Chicks

I loved watching for the first signs of spring, (Yes I know we’re in the dead of winter) when buds would appear and then overnight burst into life!
You began to learn who the early bloomers were; the “worry” plants that looked like they were going to die every year, but managed to come back every year (sometimes you wished they’d just die); the stubborn plants who never grew where or when you wanted them to; the rabbit plants that the rabbits always got to no matter how much barbed wire you put around them; and the late bloomers… who were always the prettiest.

My Ferns and my Hyacinth- 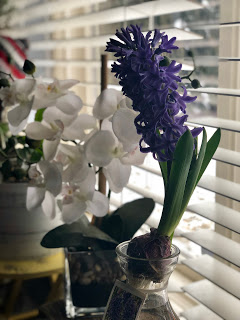 Yes, I miss my rose garden… But my windowsill is bursting with life and possibilities! 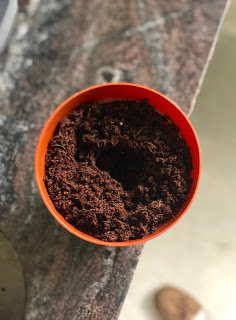 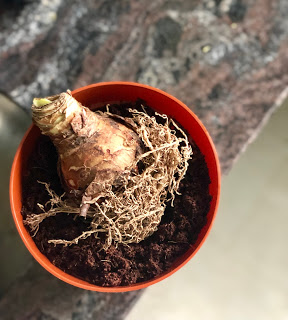 (Plus indoor plants have they’re own personalities. They’re supposed to be fragile and stuff… Yeah not mine! I don’t think I could kill ‘em if I tried) 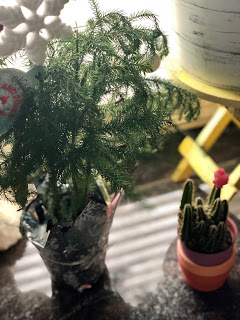 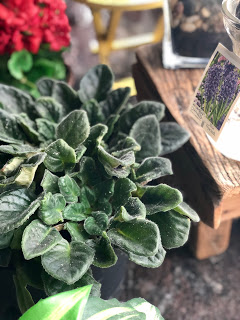 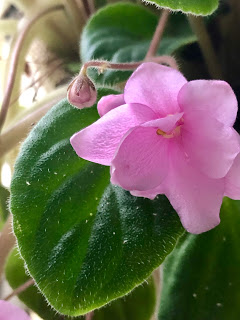 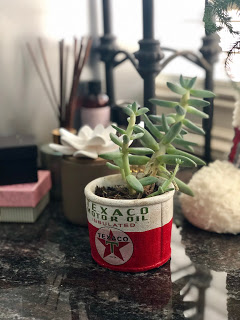 One thought on “Windowsill Garden Tour 2019”